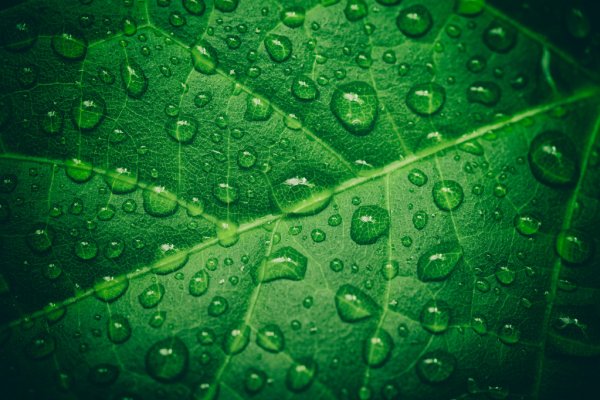 This little group is intended for us to interact with our friends & our customer base. This is a vendor group , Please do not advertise here . Thanks!