Have questions, want to talk to others about Kr@tom or herbal and natural alternatives, join our Facebook Group "Leaf of Life Lounge" and meet hundreds of others that took the natural route and aren't afraid to talk about it.

@will What do you think? 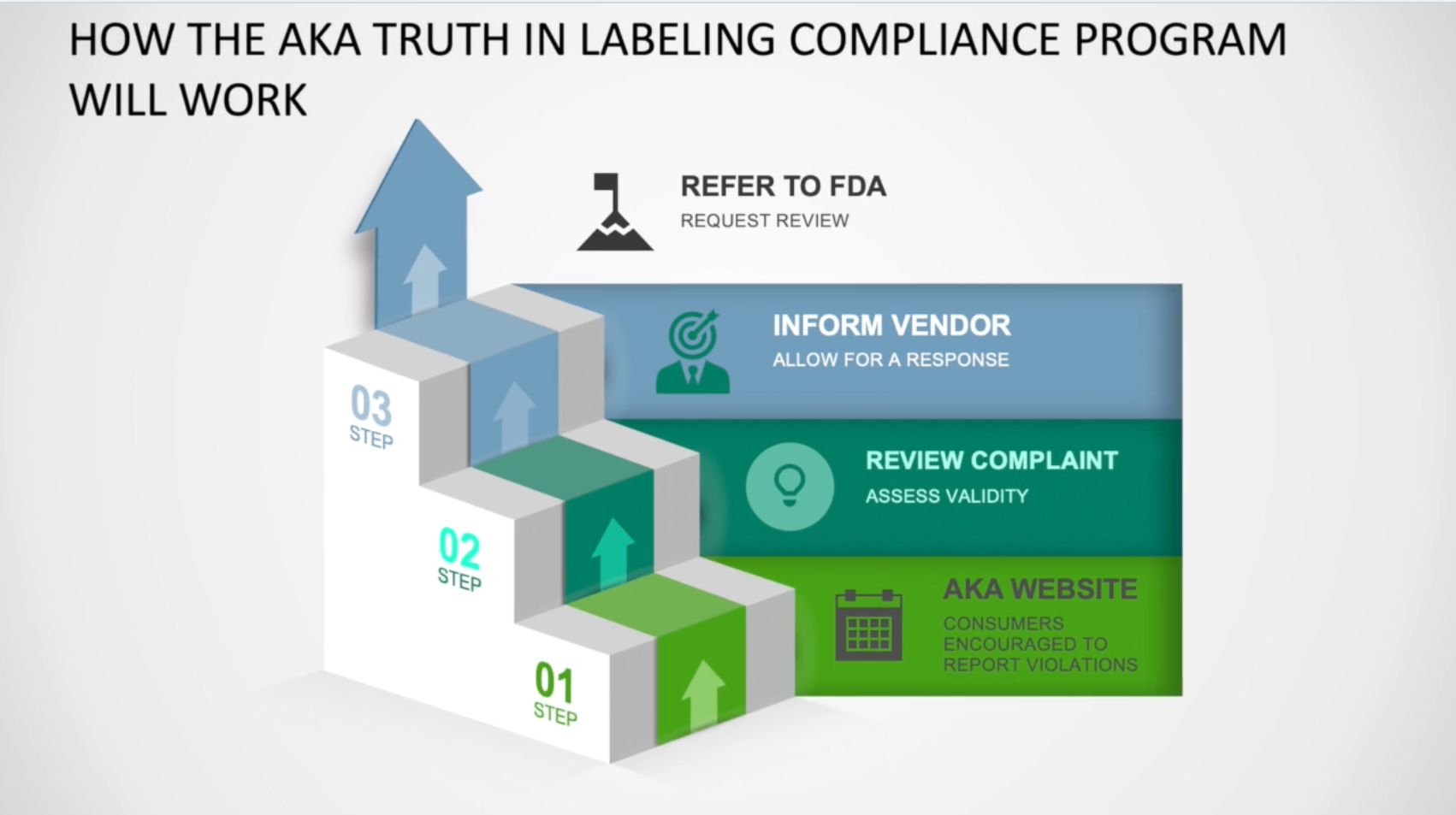 @Monnie-Fuq-LaVenus I signed a non-disparagement agreement when I left the AKA Board, so I will just say that I've found that if you obtain your kratom from groups in Indonesia who have been working for years to improve the quality and sanitation practices, or if you deal with quality-minded U.S. vendors who have integrity and work with farmers who are knowledgeable in harvesting practices, and you avoid buying shady products in smokeshops that practically scream words to the effect, "Stronger than Oxy!" you'll never run into any "laced" kratom. Nor are you likely to get salmonella!

That's my experience, from mostly toss & washing hundred of samples, many of them before there was any push to get GMP processing & labeling in place -- and I never got sick except 2 times when I accidentally took too much. I've had salmonella from restaurant food, so I know what it's like.  Never had any spiked kratom, but I'm sure I could find it among some of the cartoon-logo garbage making medical claims in seedy smokeshops.

Again, buying from U.S. growers who are conscientious, I would have no qualms about consuming their products. Having said that, the U.S. is a very litigious country. On one side you're trying to appease the FDA, which may never give up on trying to ban kratom; on the other hand, you may get sued or be the subject of a complaint from a customer (or competitor) for selling "tainted product" and get reported to the FDA.

Selling rooted plants might be a good small business in the Southern states, while avoiding the expense of testing and sanitary handling, labeling, etc.

I def can relate. I have some family still on there I talk to. But facebook has gotten really bad. I mean all these groups self sensor so much. Not being able to have the word kratom. It's crazy.

By the way what is your youtube channel I'll give you a shout out on our channel Kratom The Tree. https://bit.ly/30EFp9U It is our youtube channel for our 12 year American Kratom Nursery. Also if you want to post your videos here feel free to post them in the videos page. https://kratomwatchdog.com/recent?cid=39

@will @PaulKemp @Susan-Ash
This is the current home page of the American Kratom Association ( https://www.americankratom.org/) . I was wondering what you think about this? 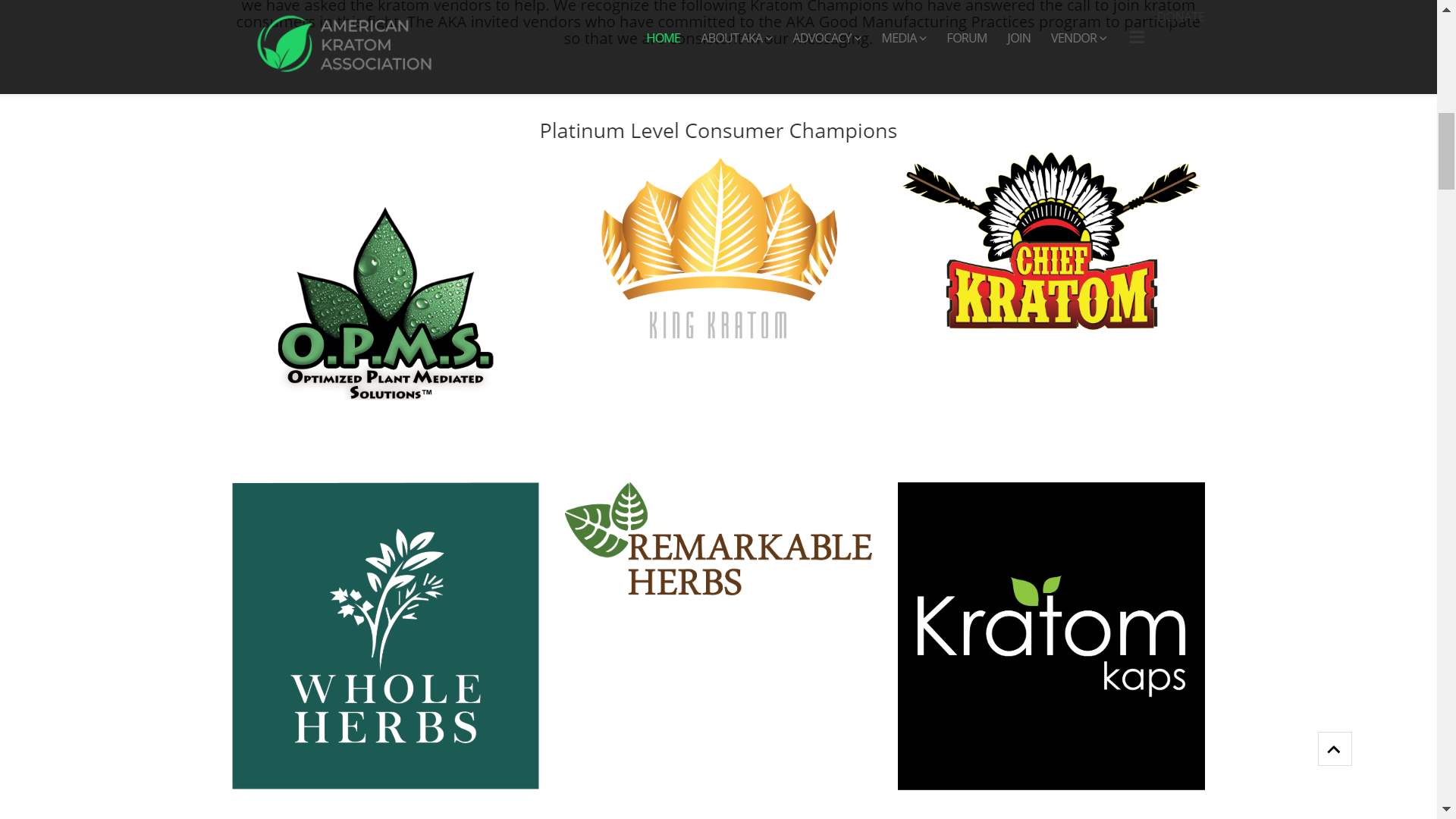 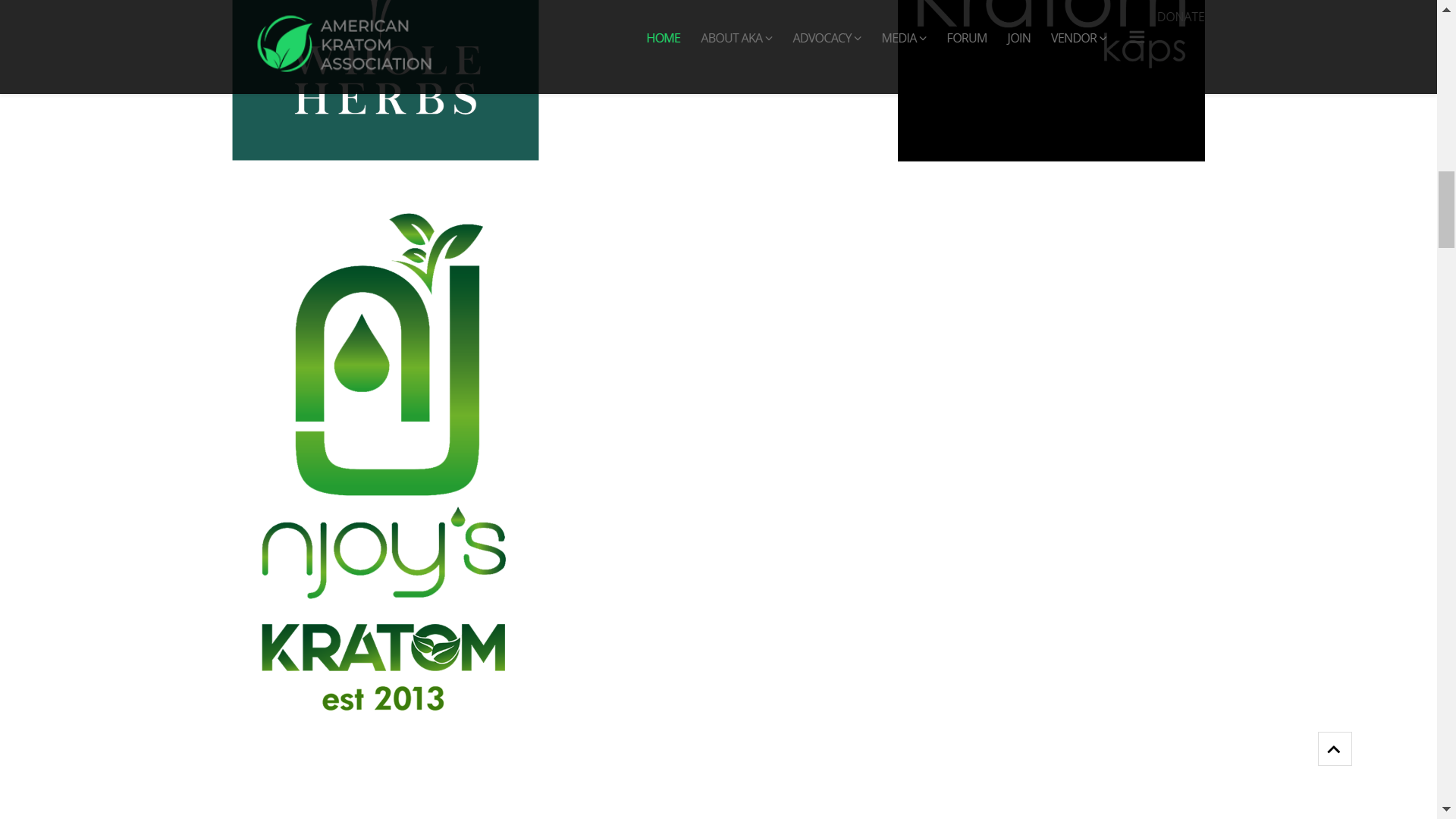 I'm not sure when I'll do it but I will actually deactivate my fb page soon.  I do have a lot of family there i keep in contact with, like many of us do.  I'm trying to get more to follow me over here.  I'm not one people really listen to but I'll keep posting about it. I hope to be able to give some advice on here like I've tried to over there.  Some listened, some treated it as a joke, and I've even done youtube videos on how to do oblate discs. I want to #Educate people and #Enlighten them.  I hope this is the place to do it.