CDC Director Can't Seem to Keep the Messaging Straight for the COVID19 PsyOp!

To show what a farce this COVID19 psy-op (psychological operation) is, Centers for Disease Control director, Robert Redfield, told the U.S. Congress this week that wearing a face mask may be more effective at preventing infection than the COVID vaccine.

That's not saying much for the vaccine which our government has spent a couple BILLION dollars on, is it?

Dr.Redfield also went back on his previous comment that "healthy people should not wear them" -- a rare piece of truth from one of these overpaid "talking heads" who secretly represent the Pharmaceutical Industry, while accepting a paycheck from the American taxpayers.

Then, upon being corrected by President Trump on both the ETA of the vaccine and the supposed efficacy of face-masks, Redfield again flip-flopped, Tweeting, "I 100% believe in the importance of vaccines."

One has to wonder if Redfield made his comments after having a couple martini's with his lunch, because he certainly got off the approved messaging that Big Pharma wants delivered.

You can read the whole story HERE.

I view this as progress because -- for these "public health experts" who make most of their pay by lying to us about the safety and efficacy of vaccines, for which CDC owns numerous patents -- any loss of their credibility before the public is a very good thing.

Some of the cleanest #kratom o 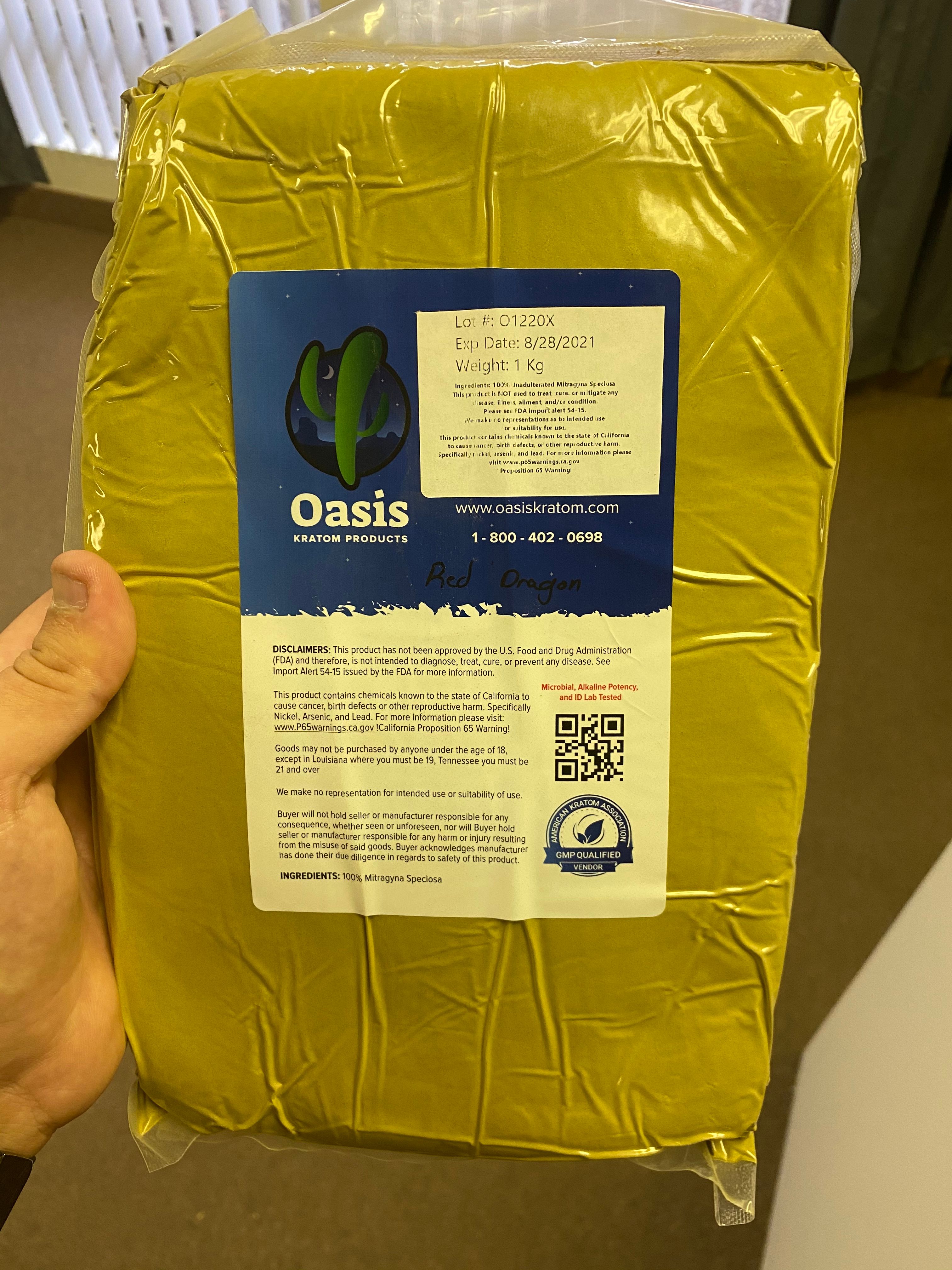 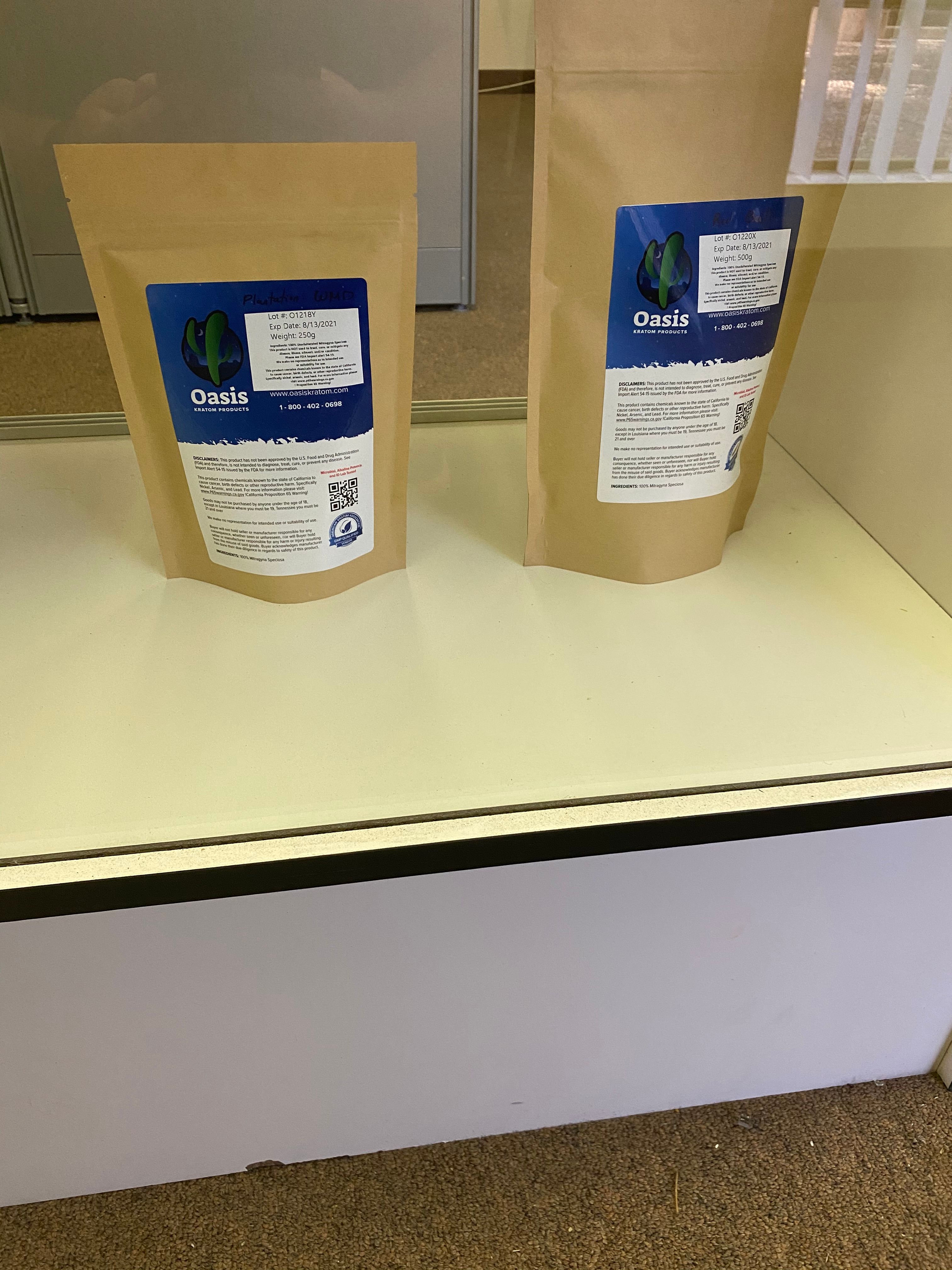 Some of the cleanest #kratom out there! #co-packaging is always available. 1.5% #MIT .15% #7-oh and higher! Drive link featuring daily operations and most recent #labresults available below!

Something Precious Could Easil

Something Precious Could Easily Be Lost Soon

Much has slowly changed in this large, prosperous country we like to refer to as "America" in the past 70 years. We used to tolerate different opinions and political beliefs better, even in the rebellious 1970s, for instance.

Today, I saw a video Tweeted about a parent who was removed by masked policemen from a school board meeting for not wearing a mask, for which scientific proof of it's protective value is lacking -- but we're supposed to do it anyway.

Need I remind you that, doing things we don't want to do -- that make no sense -- isn't "the American Way"?

Being coerced to do things that make no sense -- and cannot be easily appealed and obtaining exemptions (including vaccination) is very disturbing in a country that used to allow personal spiritual beliefs as grounds for exemption from participating in wars, not to mention that vaccine exemptions were easily available.

I like to start my day with a cup of Green Tea and a vitamin/mineral drink with a half-teaspoon of kratom mixed in it. With the right strain of kratom (hard to find), this gentle combination is much more effective to wake me up without the nervousness of coffee.

I've studied the safety of this practice extensively and I see no harm in it. Yet, "our" FDA -- in reality, owned by the pharmaceutical industry -- keeps making up new excuses why I and others should not be allowed this simple right.

Now, our country seems to be in the midst of a Color Revolution, designed to destabilize our rule of law that has historically worked well to work out our differences peacefully.

This is disturbing. Color Revolutions have been used by the CIA, USAID, and associated NGO front groups in recent decades to overthrow elected democratic governments abroad -- and now our Deep State, the ones that were involved in the Kennedy & MLK assassinations in the 1960s, are using the same playbook here.

Some U.S. kratom fans appear to tacitly support the violence we've seen destroying many businesses and much private property in the hopes it will rid the country of an elected President that many despise. "The end justifies the means, right?"

I'll be the first to admit this country has many problems, but history has shown us repeatedly that bloody, violent revolutions rarely leave countries more free.

If we lose the peaceful, generally fair process of deliberation to resolve our differences, what makes us think Big Pharma -- which is working behind the scenes to use this upheaval for their benefit -- will respect the evidence we present them about the safety of kratom, CBD, and cannabis -- and that we have a right to use them?

Continue reading "Something Precious Could Easily Be Lost Soon"

Hey #kratomapp! We are #Americ

Hey #kratomapp! We are #AmericanKratomAssociation approved and have single vacuum sealed powder kilos available as low as $25.00! Bulk pricing is also available. Our #powder consistently tests high at 1.5% MIT and .15% 7-OH and higher. We also do co-packaging, white labeling and logo design. We by farm direct we test every lot (1,000kg) is tested NINE separate times for microbials, heavy metals, potency and purity. We have literal TONS of #kratom so swing on by! 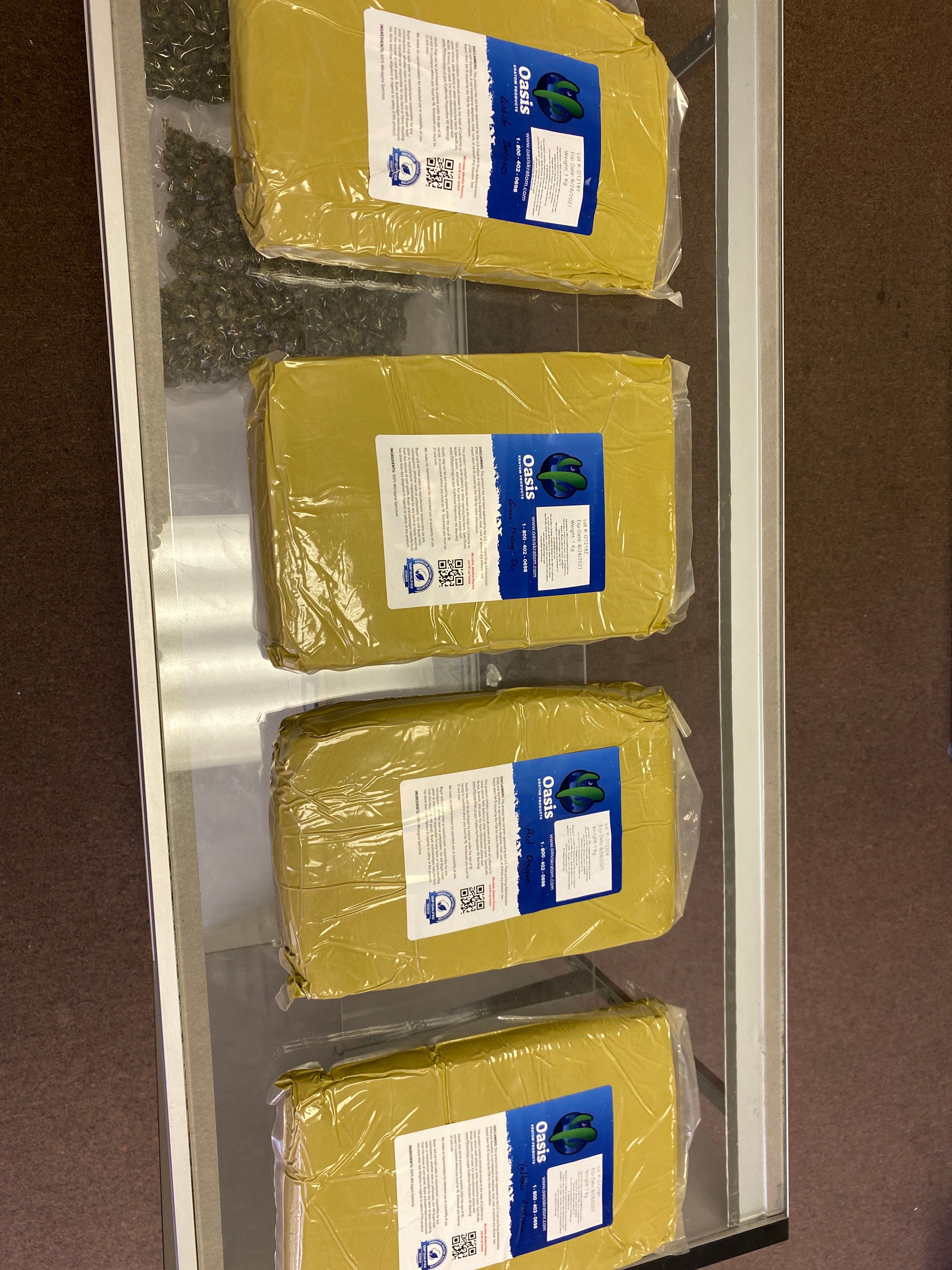 Hey #kratomapp community! We a

If you prune early, and force branching every 3rd node... 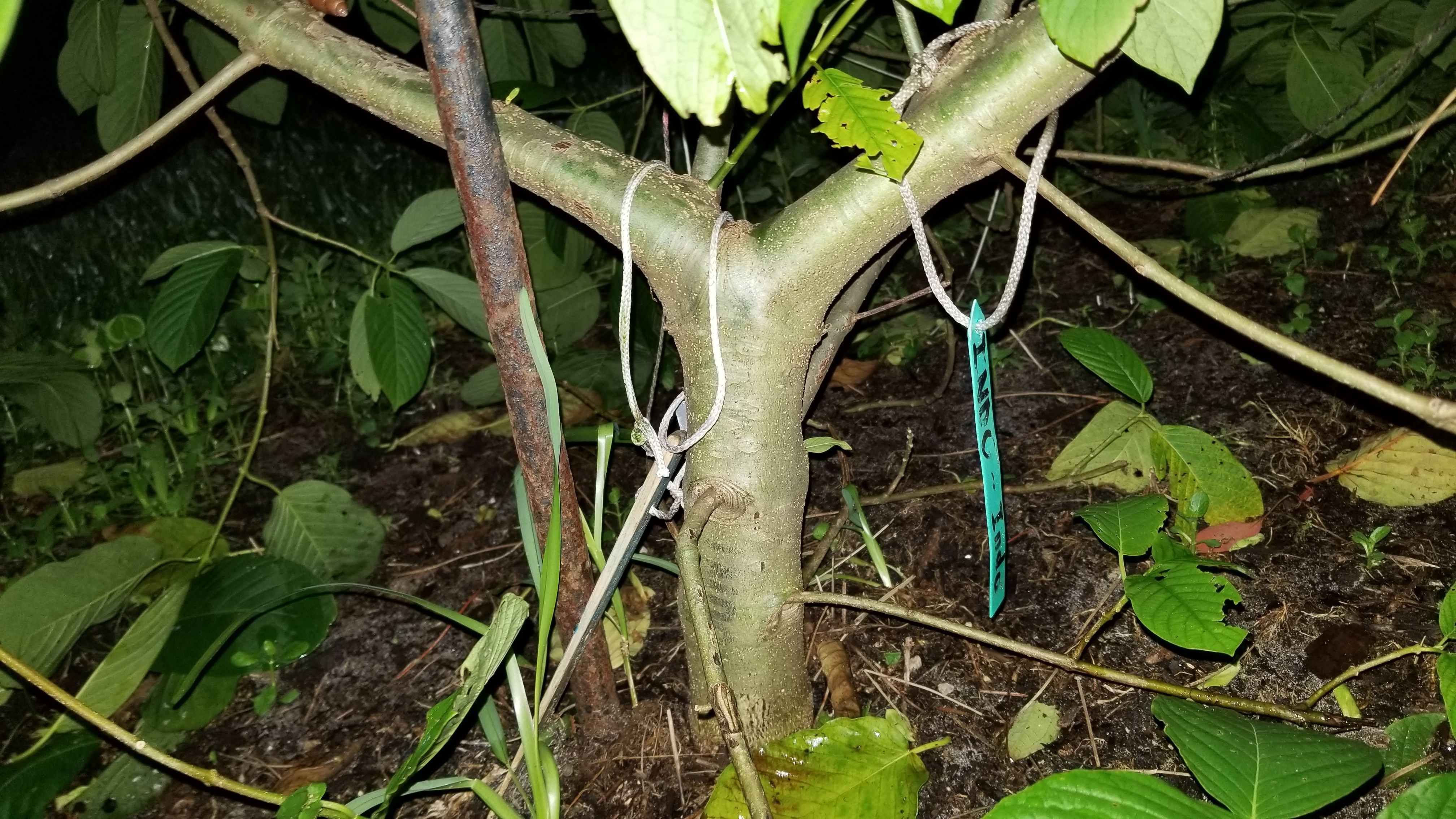 you'll have a squat but bushy plant. 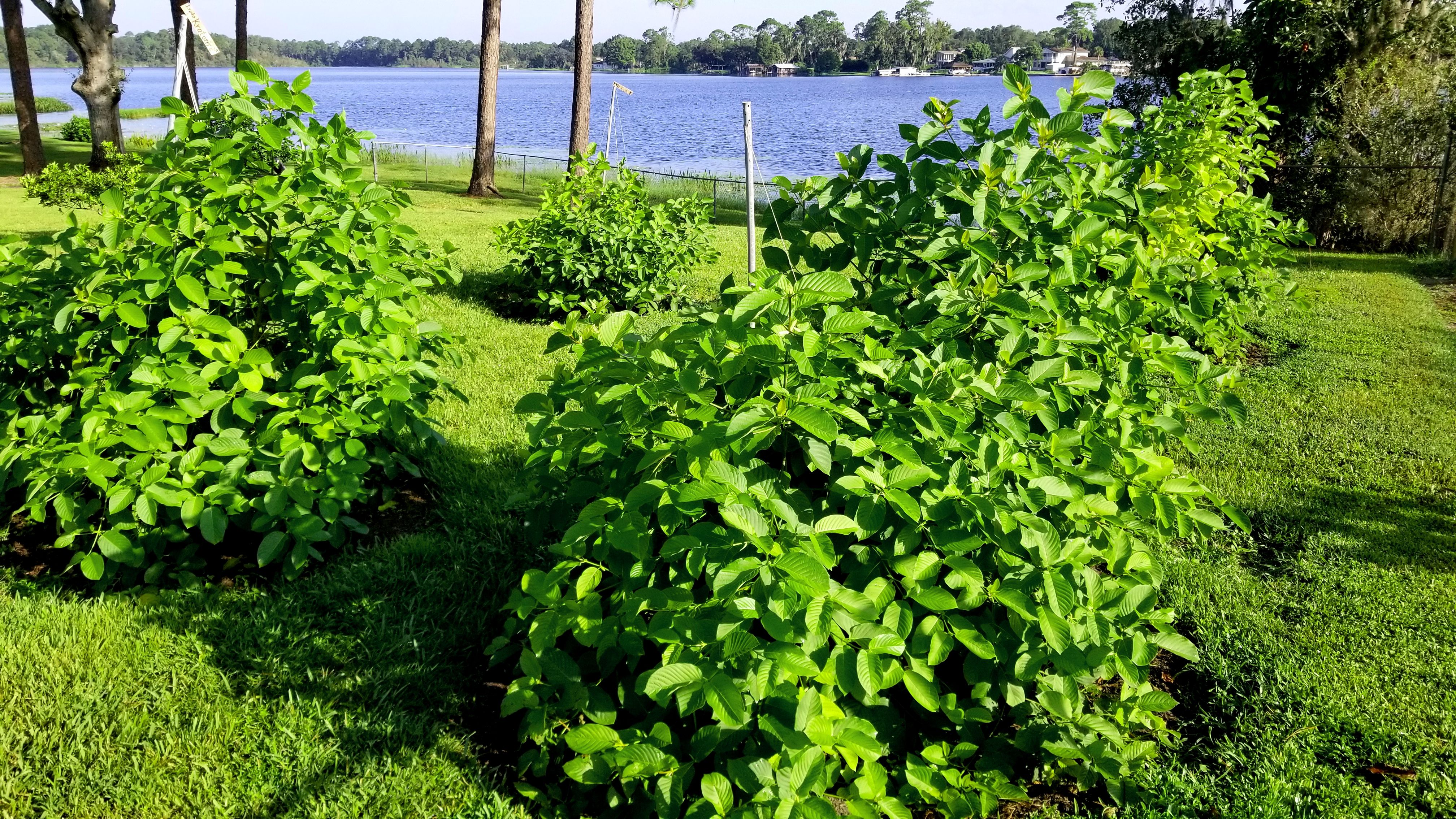 they may be more prone to branches breaking off, but I can't climb 100 foot trees anymore. 😁

What Does the Future Hold for

There are lots of questions that the people have, that will have to be answered after this scamdemic calms down. You have raised some great questions here.  We must demand answers and hold those accountable who are responsible for the 'reaction' to this 'plandemic'.

Our government now rules rather than governs. They never let a good crisis ( real or fabricated ) become a wasted opportunity to deny more of our God given rights as described in our Constitution and the Bill of Rights......   imho 🤔 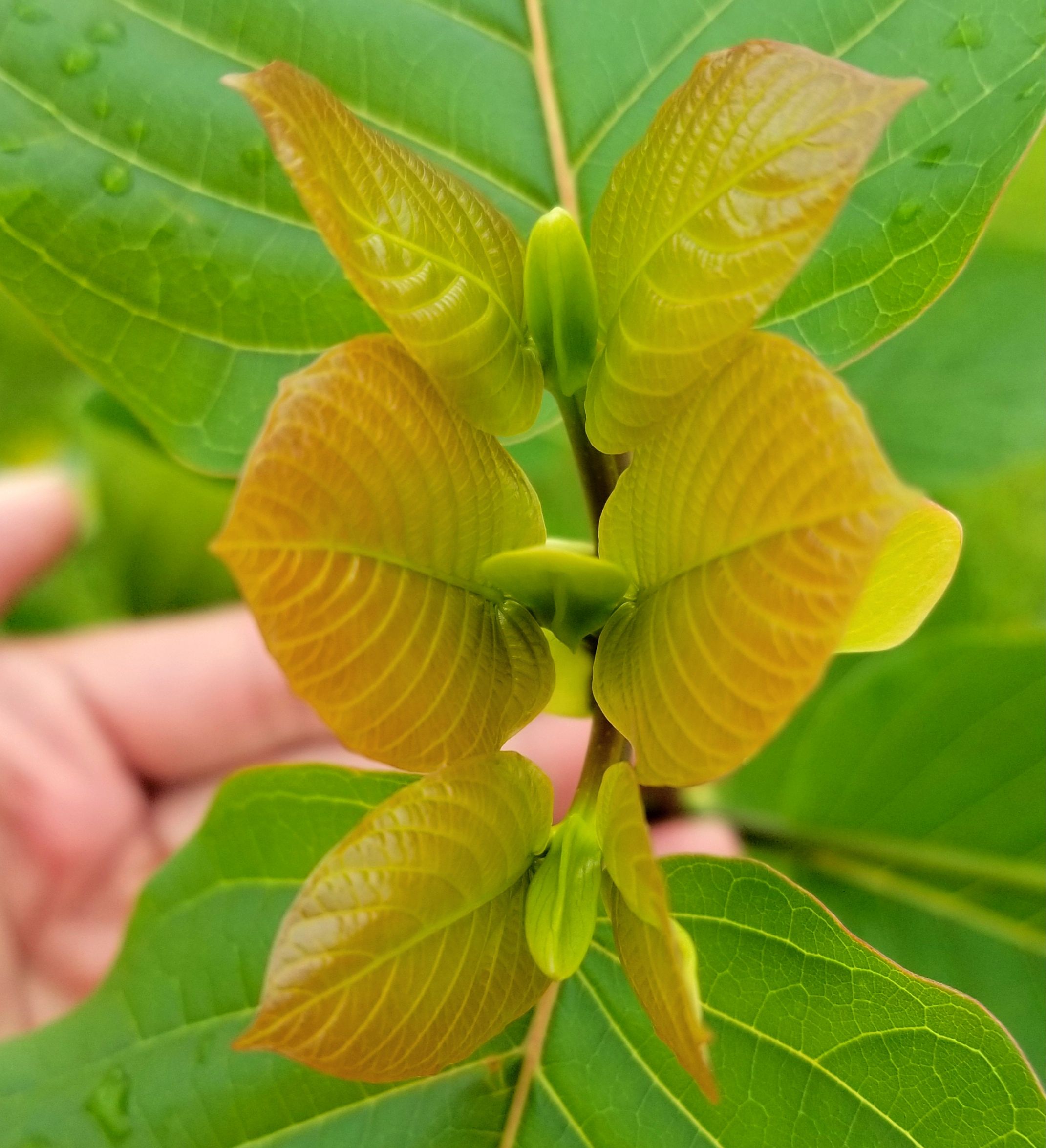 There is a reason why many are choosing to grow their own kraton, and it goes beyond just knowing the provenance of their medicine.  It goes beyond even concern for the price for their medicine. It comes down to being their damn right to control what they choose to put into their  bodies (like natural herbs), and what they choose to NOT put into their bodies!  (like an untested potentially very dangerous and probably evil  big~pharma vaccine) 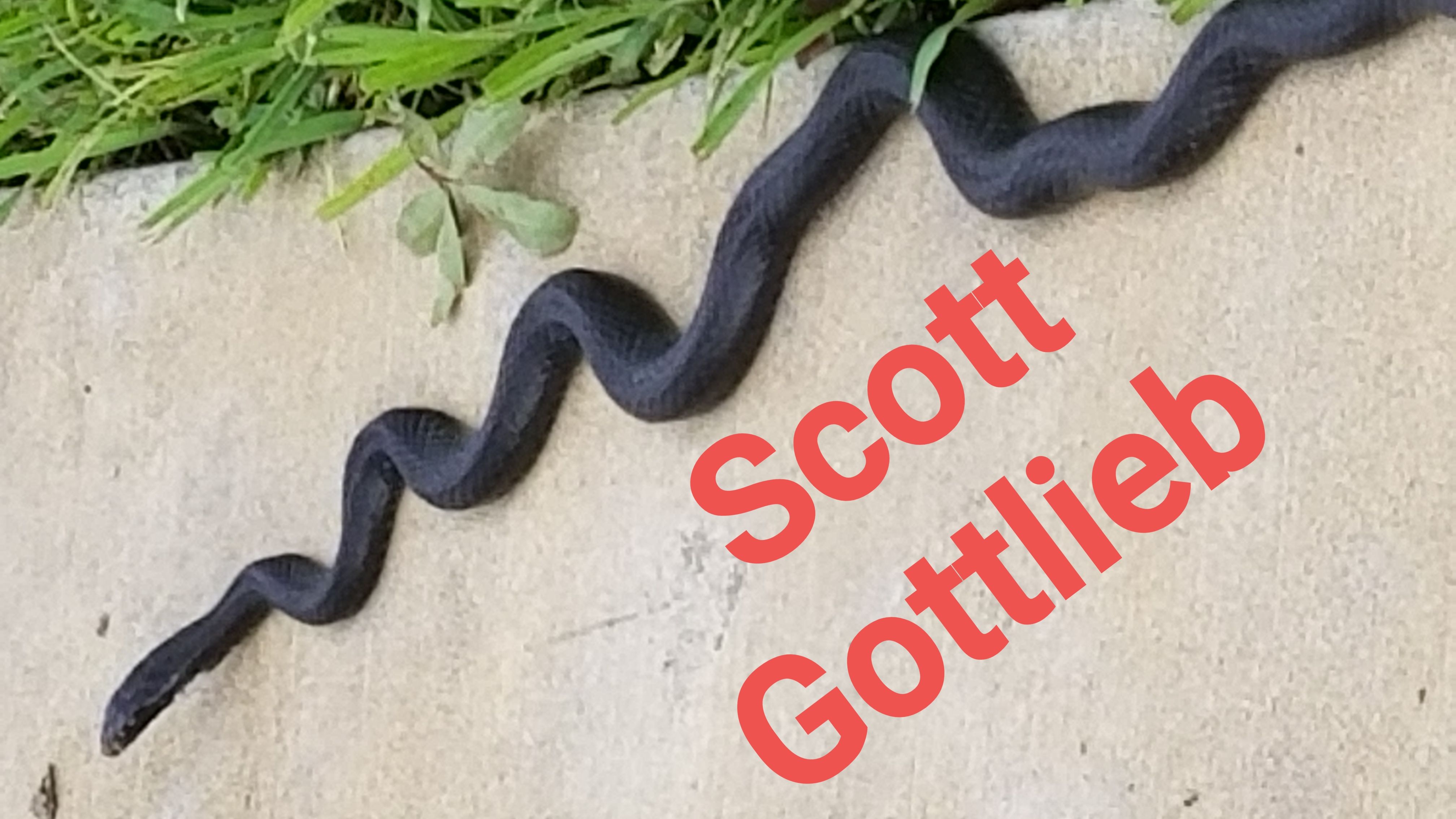 Just like the FDA, DEA, and the rest of the den of vipers' alphabet soup agencies,   you just can't trust them, never could, and never will..........imo

what do you guys think? I cou

what do you guys think? I could definitely see how we could benefit from this. But I do think they have a monopoly on the industry and need to be broken up. Especially seeing as they do not pay taxes and do not have competition.

Hey #kratomapp community! We a

@will hahahhahaha nice one

has anyone here bought bulk co

If you’re looking for crushed leaf there’s not much around. Here’s a few I found that claim to have it in stock.

Never ordered anything from Greg’s or Krabot. I did pick up some MD Ultra powder from Harry at KOG last year and very much enjoyed it. At various times he’s been members only, but seems to be open to new customers now.

If you’re actually looking for course grind and not crushed, TFH is the only vendor I’ve seen who had a some. He’s not accepting new members now, but occasionally does open events.

I’m guessing crushed leaf is bulkier and costs more to ship so it’s not available as much. Looks like all the vendors are on the nano grind bandwagon these days.